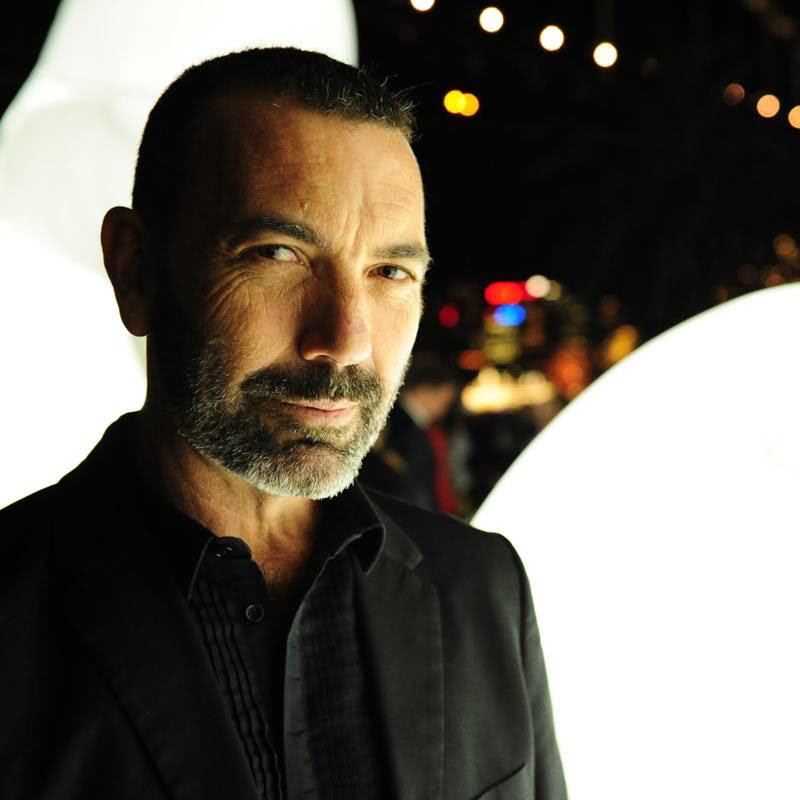 At the ARIA Music Awards of 2002 Mac won ‘Best Dance Release’ for 3000 Feet High and was nominated for ‘Best Male Artist’ and ‘Engineer of the Year. In June 2001 he released his highest charting single, ‘Just the Thing’, which featured lead vocals by Peta Morris. It reached No. 17 on the ARIA Singles Chart and at the APRA Music Awards of 2002 it won ‘Most Performed Dance Work’.

We See You’re a Fan of Paul Mac