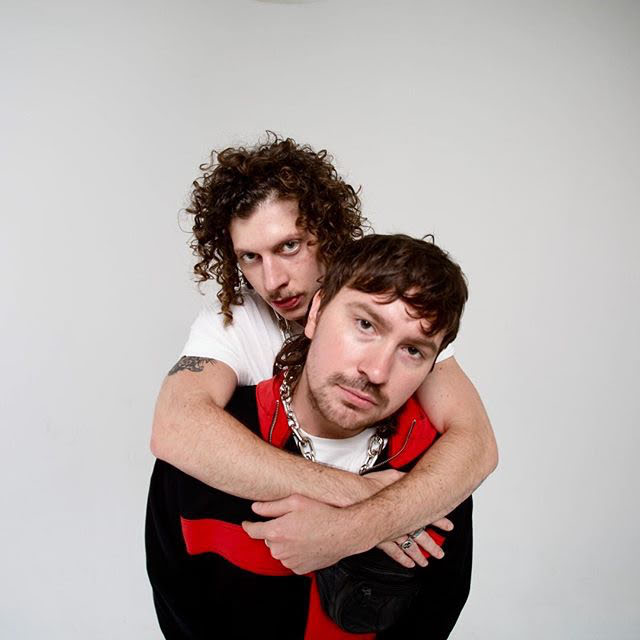 Peking Duk are an Australian electronic music duo made up of disc jockeys and music producers Adam Hyde and Reuben Styles. The pair first garnered attention in 2012 with the release of a Passion Pit bootleg remix. Their biggest hit ‘High’ reached 5 on the ARIA Singles Chart, achieved a triple platinum certification and won the ARIA Award for Best Dance Release at the ARIA Music Awards of 2014.

Peking Duk was formed in 2010 in Canberra, Australia by Adam Hyde and Reuben Styles, both from suburbs of inner northern Canberra[citation needed] Styles had been the bass guitarist for local indie rock group, Rubycon, from 2007 to 2010.

We See You’re a Fan of Peking Duk