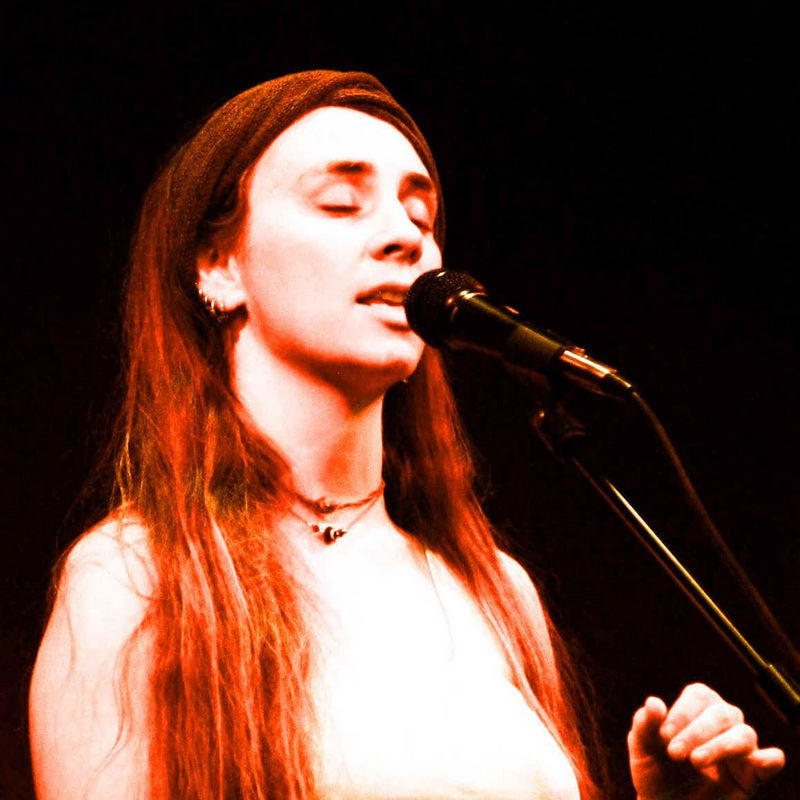 Penelope Swales is a songwriter, folk singer, instrument maker, legal aid lawyer, and activist based in the Dandenong Ranges in Victoria, Australia. Swales performed at the Poly Pride Day in New York’s Central Park in 2007, and toured Europe in 2008 with the band Totally Gourdgeous. She spent much of her early life homeless. Working with musical instrument maker Jack Spira, she began making instruments using the hard shells of gourds similar to kalimbas, and has made and sold many of them. She became a legal aid lawyer.

Swales appeared on the RMITV show Under Melbourne Tonight in 1996.

We See You’re a Fan of Penelope Swales