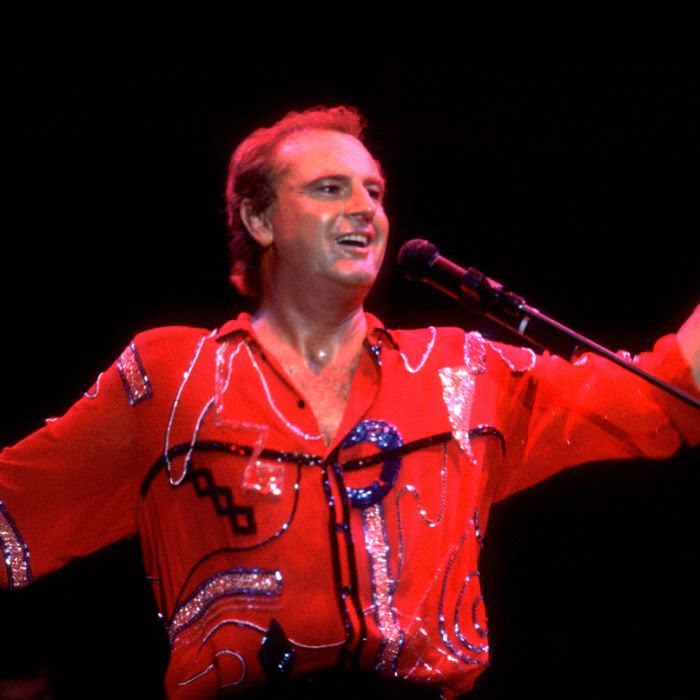 Peter Allen (born Peter Richard Woolnough; 10 February 1944 – 18 June 1992) was an Australian-born singer-songwriter, musician and entertainer, known for his flamboyant stage persona and lavish costumes. His songs were made popular by many recording artists, including Elkie Brooks, Melissa Manchester and Olivia Newton-John, with one, ‘Arthur’s Theme (Best That You Can Do)’ by Christopher Cross, winning an Academy Award for Best Original Song in 1981. In addition to recording many albums, he enjoyed a cabaret and concert career, including appearing at the Radio City Music Hall riding a camel. His Australian patriotism song ‘I Still Call Australia Home’, has been used extensively in advertising campaigns, and was added to the National Film and Sound Archives Sounds of Australia registry in 2013.

Allen was the first husband of Liza Minnelli, with the couple divorcing after seven years of marriage; he later came out as gay. He and his long-term partner died from AIDS-related illnesses eight years apart, with Allen becoming one of the first well-known Australians to die from AIDS. Several years after his death, the musical The Boy from Oz was written about his life. It ran on Broadway and earned Hugh Jackman a Tony Award for Best Actor in a Musical.

We See You’re a Fan of Peter Allen