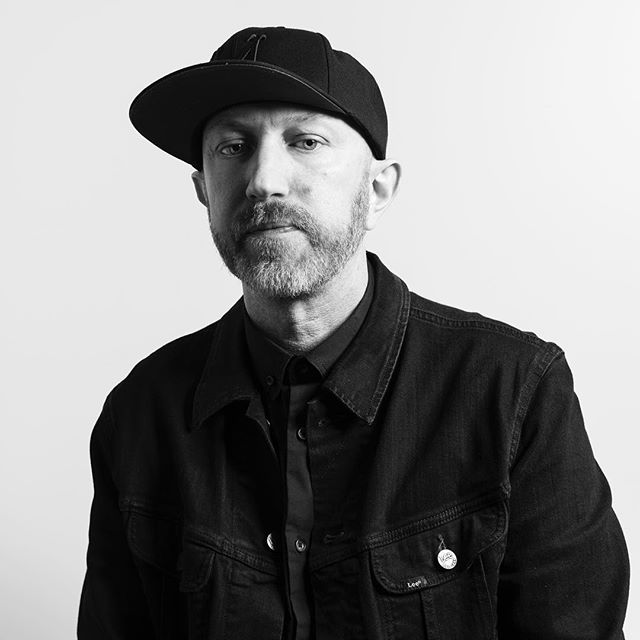 Leigh Ryan, better known by the stage name Plutonic Lab or sometimes as Pluto, is an Australian music producer, drummer and DJ. He is best known for being part of the hip hop group and 2008 ARIA Nominee Muph & Plutonic, as well as his production work on albums and EPs for Australian and international artists.

He produced two singles on Speech Debelles album Speech Therapy, which won a 2009 Mercury Prize, and is a solo artist and tour drummer for Australian hip hop group Hilltop Hoods.

We See You’re a Fan of Plutonic Lab