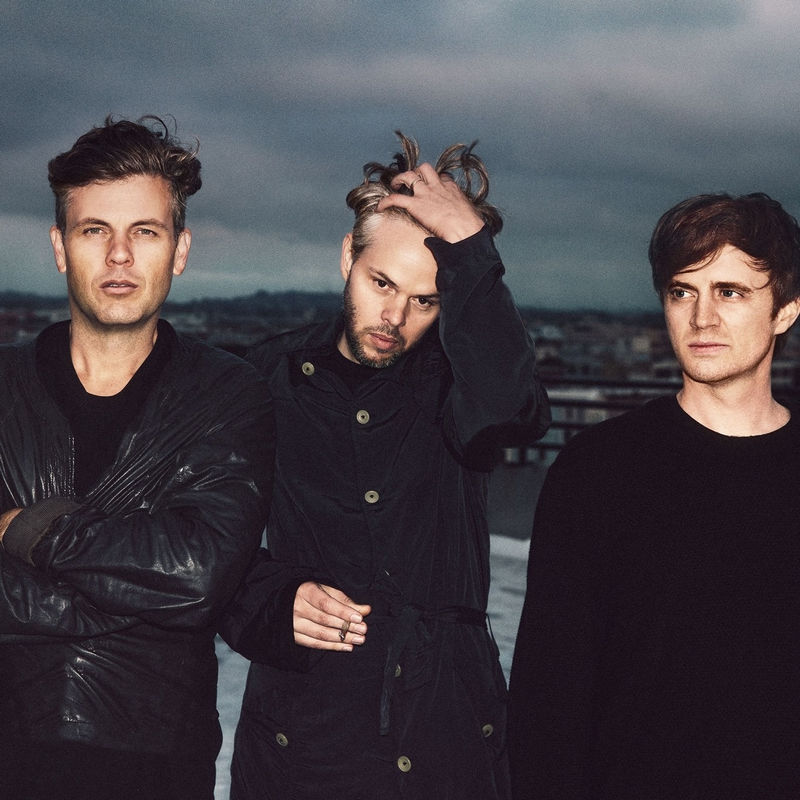 Pnau (/pɪnˈjaʊ/), stylised as PNAU, are an Australian dance music trio originating from Sydney, Australia. The trio, a duo before 2016, consists of musicians Nick Littlemore (vocals, production), Peter Mayes (guitar, production) and Sam Littlemore (production), with Sam joining in 2016. Pnau have achieved multiple successes throughout their career with their award-winning debut album Sambanova and their widely acclaimed 2007 release Pnau. They are also recognised for their heavily publicised apprenticeship under musician Elton John, who signed the duo after listening to their record Pnau. Several of Pnau’s recent projects have featured John’s involvement, such as Pnau’s album Soft Universe and an album featuring Pnau recreations of Elton John’s hits called Good Morning to the Night.

Apart from being a member of Pnau, Nick Littlemore also appears as one half of the band Empire of the Sun, which has had multiple chart-topping singles. In November 2016, the new line-up released ‘Chameleon’, the first single from their album Changa.

We See You’re a Fan of PNAU