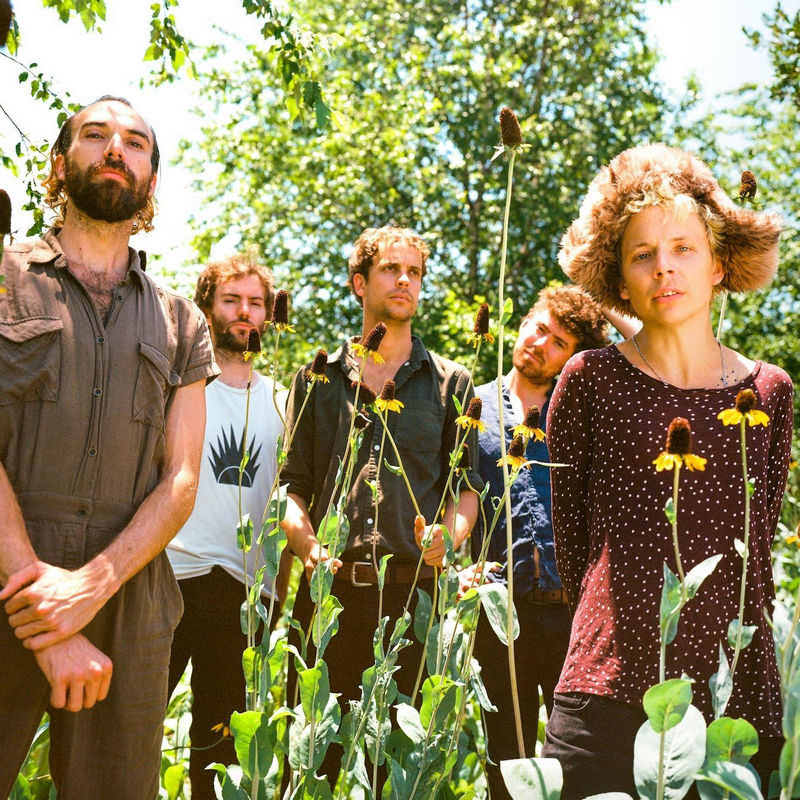 Pond often shares its members with fellow Australian psychedelic rock band Tame Impala. Jay Watson is a full member of both acts, while Pond band leader Nick Allbrook contributed to both bands from 2009 until 2013. Current Tame Impala members Kevin Parker, Cam Avery and Julien Barbagallo are all former members of Pond, with Parker continuing to work with the band as its record producer.

We See You’re a Fan of Pond