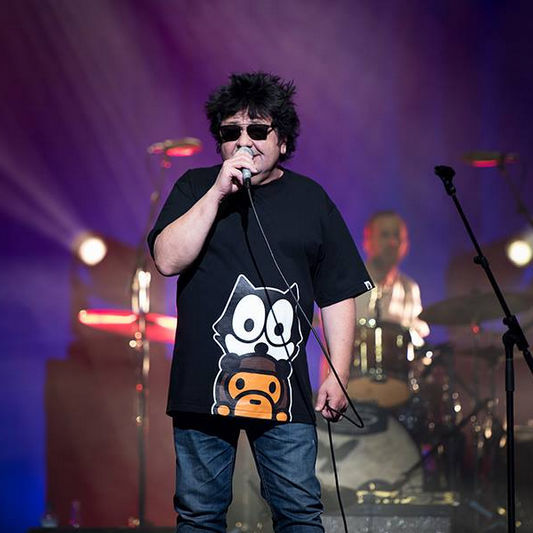 Richard Clapton (born 18 May 1951) is an Australian singer-songwriter, producer and guitarist from Sydney, New South Wales. His solo top 20 hits on the Kent Music Report Singles Chart are ‘Girls on the Avenue’ (1975) and ‘I Am an Island’ (1982). His top 20 albums on the related Albums Chart are Goodbye Tiger (1977), Hearts on the Nightline (1979), The Great Escape (1982), and The Very Best of Richard Clapton (1982). As a producer he worked on the second INXS album, Underneath the Colours (1981). In 1983, he briefly joined The Party Boys for a tour of eastern Australia and the live album, Greatest Hits (Of Other People) (1983) before resuming his solo career.

Australian rock music historian Ian McFarlane described Clapton as ‘one of the most important Australian songwriters of the 1970s’. On 12 October 1999, Clapton was inducted into the Australian Recording Industry Association (ARIA) Hall of Fame. On 1 August 2014 Clapton published his autobiography, The Best Years of Our Lives.

We See You’re a Fan of Richard Clapton