Richard In Your Mind

Richard In Your Mind Bio 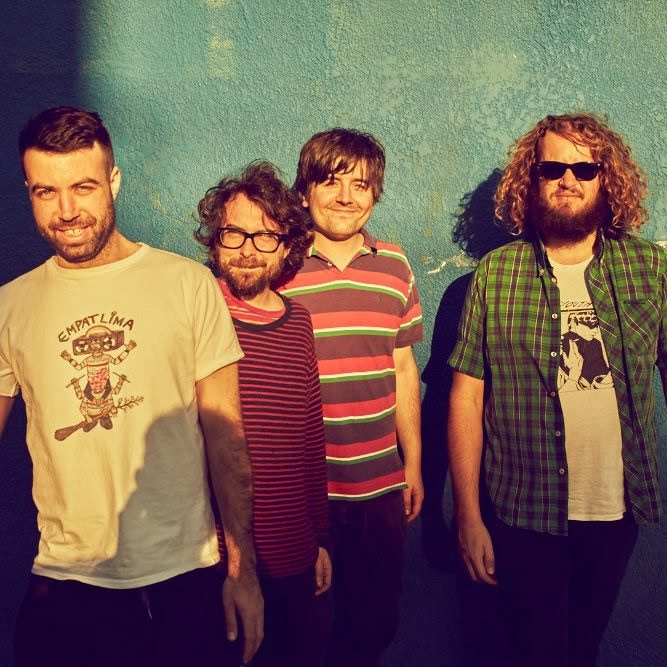 Richard in Your Mind are an Australian psychedelic pop band from Sydney. They were formed in 2006 by then house-mates Richard Cartwright and Conrad Richters and expanded in 2008 with Pat Torres and Jordy Lane and later adding Brent Griffin (aka SPOD) and Alyx Dennison (from Sydney duo kyü). They released their debut album, The Future Prehistoric, in December 2007 and two years later followed it up with their online only Summertime EP. Their second album, My Volcano, was released in 2010 and soon followed by third album SUN in 2011. Their latest album Ponderosa was released on 29 August 2014.

Richard in Your Mind have been described as borrowing their sound and style from 60’s psychedelic pop, Strawberry Fields era Beatles, and distinctly modern hip hop and electronic influences and recording styles. This combination is described as ‘sampledelica’. These broad musical influences are reflected in the band’s choice of instrumentation outside the generic guitar/bass/drums, the artists choosing to use eastern strings and percussion, as well as spoken word samples and breakbeats. Their stage presence, use of props and elaborate decoration in their live performance has been well received by the Australian music media and are an homage to the elaborate shows of other neo-psychedelia bands such as The Flaming Lips.

We See You’re a Fan of Richard In Your Mind