Ron Peno (and The Superstitions)

Ron Peno (and The Superstitions) Bio 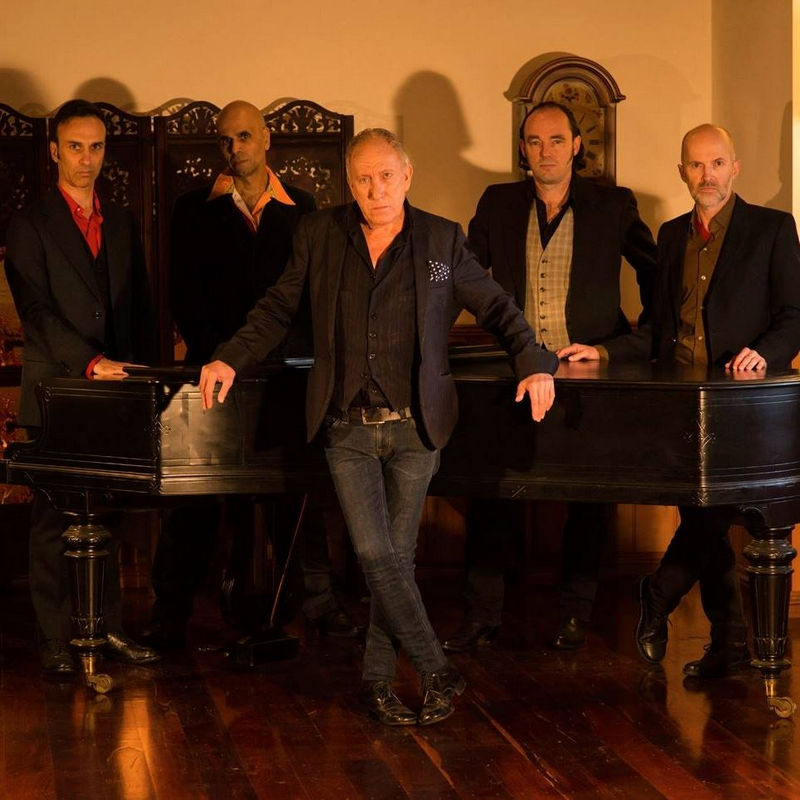 Ron Peno was born in the 1950s in Gosford. He attended secondary school in Narrabri where he made up a band name, Virgin Frogs, he later explained ‘[it] was just something I had in the country, I made up a band name. A very left field thing to do. I put it into ‘Sounds Blasts’ (music column.) My friend and I were at school in Narribri [sic] and put it in to see if they’d print it.’ In Gosford he joined Uncle Mils, with Warrick Fraser, which he described, ‘We were going through the glam thing together and they were looking for a lead singer. The classic Stones line-up. I just went out to Ettalong Memorial Hall – glammed up – and did a few songs from Get Yer Ya-Ya’s Out!. ‘Do you guys know ‘Straycat Blues?’, do you know ‘Live with Me’?’ So I was in. We did a couple of shows in Gosford and that was it.’