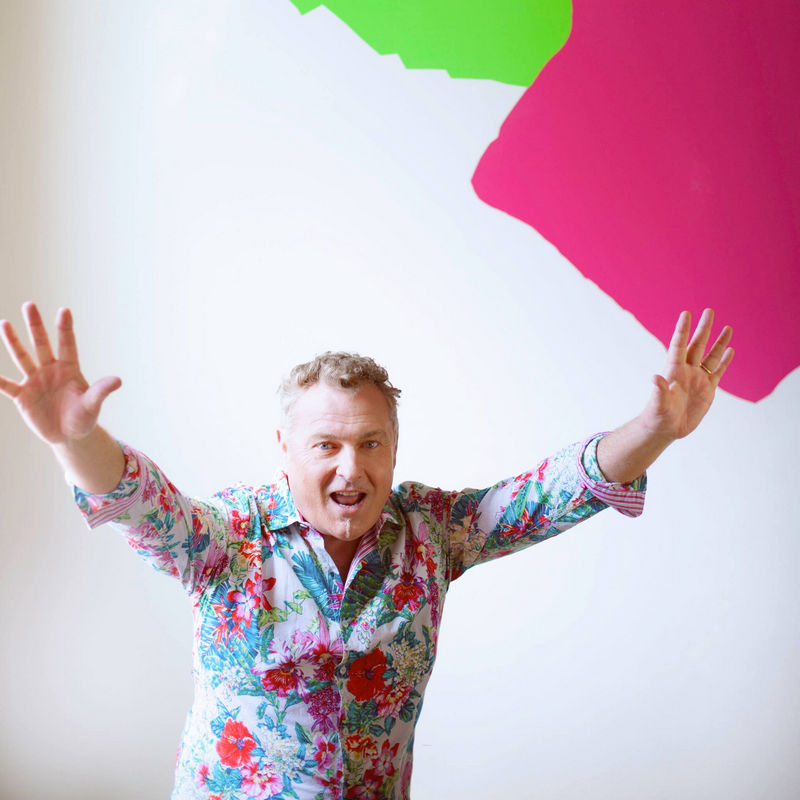 Ross Andrew Wilson (born 18 November 1947) is an Australian singer-songwriter, guitarist and producer. He is the co-founder and frontman of the long-standing rock groups Daddy Cool and Mondo Rock, as well as a number of other former bands, in addition to performing solo. He has produced records for bands such as Skyhooks and Jo Jo Zep & the Falcons, as well as for those of his own bands. He appeared as a judge on celebrity singing TV series It Takes Two from 2005. Wilson was individually inducted into the Australian Recording Industry Association (ARIA) Hall of Fame in 1989 and again as a member of Daddy Cool in 2006.

Wilson’s father was an amateur jazz musician and his mother would play classical music on the piano at their home in the Melbourne suburb of Hampton. Wilson learnt to sing harmonies with the local Anglican church choir and was selected as a boy soprano wedding singer. In 1958, at ten and a half years old, he and his father attended their first rock & roll show featuring Johnny O’Keefe, Jerry Lee Lewis and Buddy Holly and the Crickets. A car accident in 1963 caused severe injuries. During recovery over subsequent months, Wilson took up harmonica playing and would copy from records to develop his playing style.

We See You’re a Fan of Ross Wilson