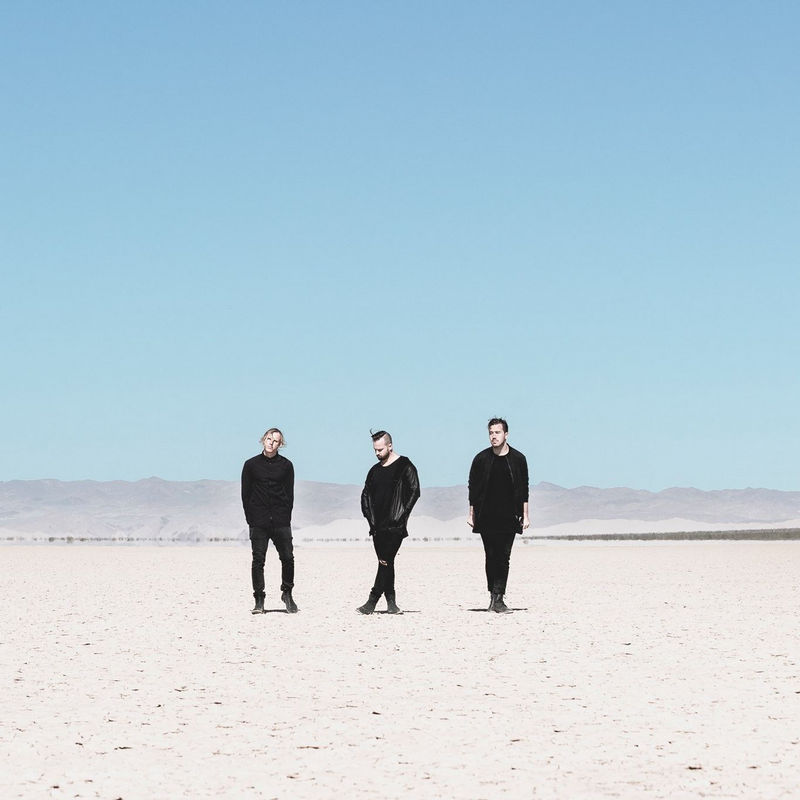 Rüfüs Du Sol (styled as RÜFÜS DU SOL and formerly known as simply RÜFÜS in Australia from 2010–2018) is an alternative dance group from Sydney, Australia, that consists of Tyrone Lindqvist, Jon George and James Hunt. Their debut album Atlas peaked at number 1 in Australia, while their second album Bloom debuted atop the Australian albums chart in early 2016. Their single You Were Right won the ARIA Award for Best Dance Release in 2015. They have performed in the NSW Bluesfest at Byron Bay in 2013, Byron Bay’s Splendour in the Grass in 2014, Electric Forest Festival at Double JJ Resort in 2016 and 2018, Mountain Sounds Festival 2017 in NSW, and Coachella in 2016 and 2017.

The band formed consisting of Jon George, Tyrone Lindqvist and James Hunt in November 2010. On 1 January 2011 they released their debut EP RÜFÜS EP. ‘We Left’ their debut single was released on 25 July 2011. Two tracks from the EP, ‘Paris Collides’ and & ‘We Left’ reached No.8 & No.13 on the Hype Machine charts simultaneously, while the video for ‘We Left’ was nominated as one of 12 finalists internationally in the 2012 Vimeo awards for best music video.

We See You’re a Fan of Rufus Du Sol