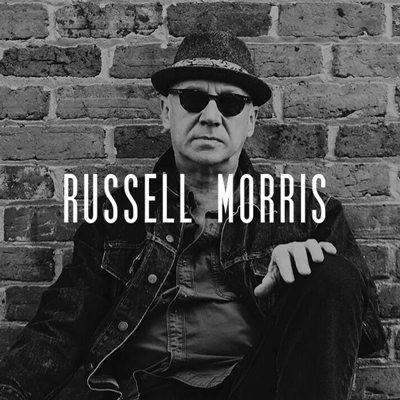 Russell Norman Morris AM (born 31 July 1948) is an Australian singer-songwriter and guitarist who had five Australian Top 10 singles during the late 1960s and early 1970s. On 1 July 2008, the Australian Recording Industry Association (ARIA) recognised Morris’ status when he was inducted into the ARIA Hall of Fame.

The Real Thing was added to the National Film and Sound Archives Sounds of Australia registry in 2013.

We See You’re a Fan of Russell Morris