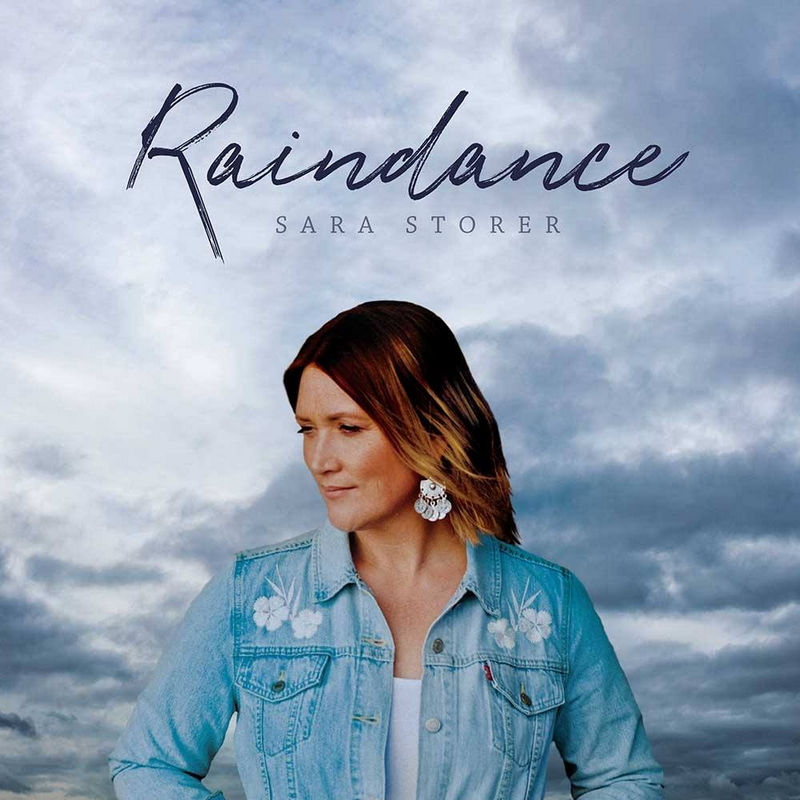 Sara Bettine Storer (born 6 October 1973, Wemen, Victoria) is an Australian country music singer-songwriter and former teacher. She won a record breaking seven Golden Guitar awards in the Tamworth Country Music Festival in January 2004, and as of 2017, she has won 21 in total. Three of her six studio albums have reached the top 30 on the ARIA Albums Chart, Firefly (July 2005), Lovegrass (August 2013) and Silos (March 2016). Silos also won Best Country Album at the ARIA Music Awards of 2016. Storer has been a member of a country music trio, Songbirds (2007–09) alongside Beccy Cole and Gina Jeffries. Her older brother, Greg Storer, is also a country music singer-songwriter and the siblings have recorded and performed together.

Sara Bettine Storer was born in October 1973 in Wemen where her parents, Lindsay and Fay Storer, farmed wheat and cattle on a 5,000 acres (2,000 ha) property. Her three brothers, including Doug and Greg Storer, became farmers, she also has two older sisters. She attended school in nearby, Robinvale.

We See You’re a Fan of Sara Storer