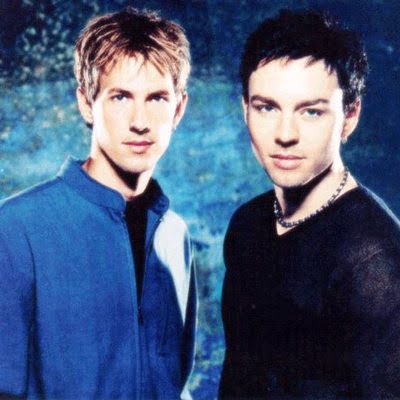 Savage Garden were an Australian pop duo consisting of Darren Hayes on vocals and Daniel Jones on instruments. Formed in Logan City, Queensland, in 1994, the duo achieved international success in the end of the 1990s and beginning of the 2000s with the No. 1 hit singles ‘I Want You’, ‘To the Moon and Back’, ‘Truly Madly Deeply’, ‘The Animal Song’ and ‘I Knew I Loved You’.

The band’s two studio albums, Savage Garden and Affirmation reached No. 1 in Australia and peaked in the top ten in both the United Kingdom and United States.

We See You’re a Fan of Savage Garden