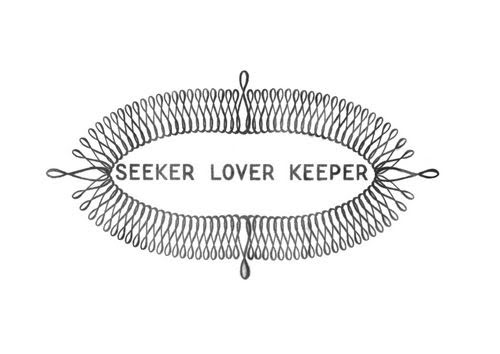 Seeker Lover Keeper is an Australian indie rock music supergroup formed by Sarah Blasko, Sally Seltmann and Holly Throsby in August 2010. The trio each have separate solo careers as singer-songwriters. The group’s first album, which was self-titled, was released on 3 June 2011 through Dew Process/UMA.

On 12 June 2011, the album debuted at No. 3 on the ARIA Albums Chart. The album was a surprise success, peaking higher than any former release from Blasko, Seltmann or Throsby. According to The Official ARIA Charts, the album has since been certified gold for shipment of over 35,000 copies. At the ARIA Music Awards of 2011, Seeker Lover Keeper was nominated for ‘Best Adult Alternative Album’.

We See You’re a Fan of Seeker Lover Keeper