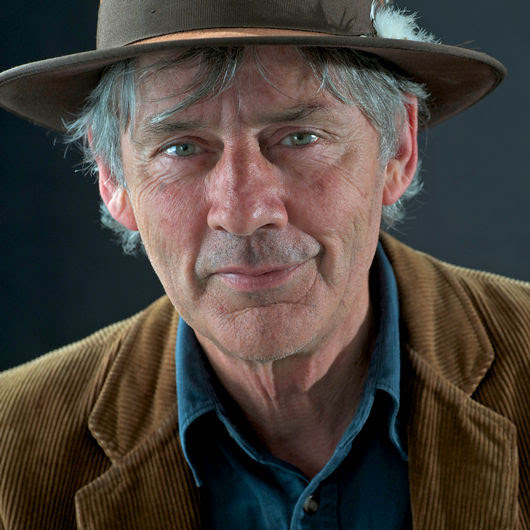 Shane Michael Howard was born on 26 January 1955 and raised in the Victorian coastal town of Dennington 5 kilometres (3.1 mi) north-west of Warrnambool. He is the middle child of seven children of an Irish Catholic family living in a cramped factory cottage. Their father, Leo Howard, was a worker at the local Nestlés powdered milk factory, for 48 years. The Howards loved music, led by their mother, Teresa Howard, who played the piano and sang.

We See You’re a Fan of Shane Howard