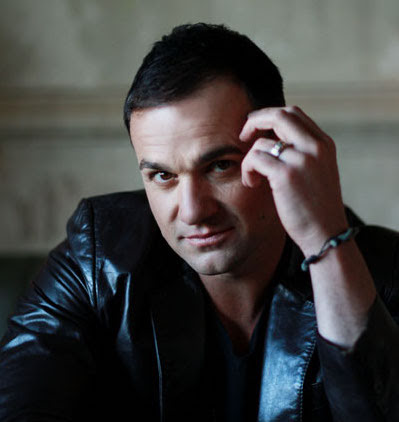 Shannon Noll (born 16 September 1975) is an Australian singer-songwriter who first came to prominence as runner-up of the first season of Australian Idol in 2003, which led to him being signed to Sony BMG. He has released five top ten albums, including two number-one multi-platinum sellers. Noll’s first ten singles all peaked inside the ARIA top ten, including three that reached number one. He is the only Australian male artist in Australian chart history to have ten consecutive top ten singles. Noll’s debut single ‘What About Me?’ was certified 4× platinum and became the highest selling single of 2004 in Australia.

With 17 platinum and three gold certifications and combined album and single sales of over 1.3 million in Australia, Noll has the third highest certification and sales level for an Australian Idol contestant. Noll has received six ARIA Music Award nominations, including Best Pop Release for his second album Lift, and has won five ARIA No. 1 Chart Awards. He also won the MTV Australia Video Music Award for Best Male Artist three years in succession between 2005 and 2007. In 2010 Noll ended his contract with Sony, briefly signed with Universal Music Australia before signing with Warner Music Australia, to release his fifth studio album Unbroken in February 2018.

We See You’re a Fan of Shannon Noll