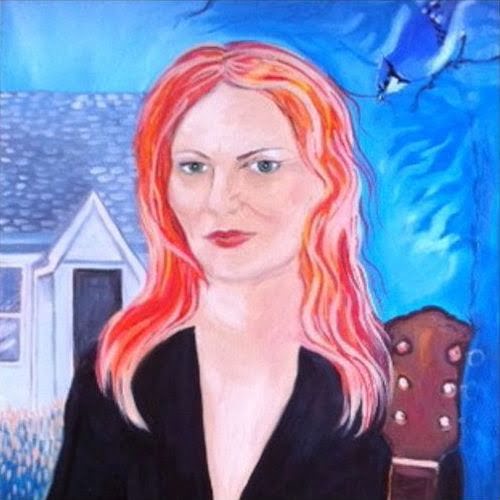 Sherry Rich or Sherry Rich-Plant (born Lismore) is an Australian alternative country singer-songwriter, guitarist and music teacher. As Sherry Valier, she formed an all-girl garage rock band, Girl Monstar (1988–93), on lead vocals, harmonica and rhythm guitar. She has worked as a solo artist fronting Sherry Rich and the Grievous Angels (1994–96), The Rich Family with her mother Noelene Rich, brother Rusty and husband Rick Plant, and a member of various ensembles including the Grapes (1997–2004, 2009–13), a duo with Ashley Naylor; the Mudcakes (2004–present), a children’s music group with her husband.

Sherry Leanne Rich was born in Lismore, New South Wales and raised on Bribie Island, situated off the coast of Queensland, and nearby Caboolture, with her brother, Russell Rich (a.k.a. Rusty Berther). Their mother, Noelene Rich, was a country music artist during the early 1960s; she had appeared on radio and television and toured supporting Reg Lindsay.

We See You’re a Fan of Sherry Rich