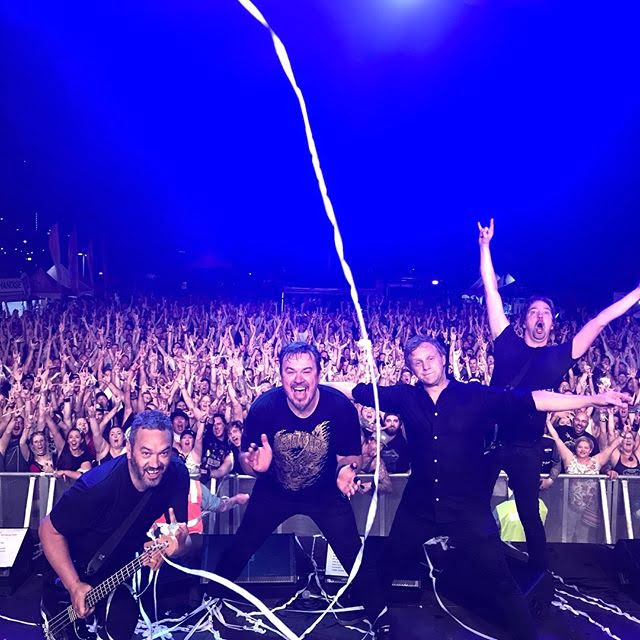 During their recording career, Shihad have produced five number-one studio albums, holding the title for most number one records for any New Zealand artist, alongside Hayley Westenra, and three top-ten singles in New Zealand. At the release time of their ninth studio album, FVEY, Shihad had the most Top 40 New Zealand chart singles for any New Zealand artist, with 25. Of these singles, ‘Home Again’, ‘Pacifier’ and ‘Bitter’ are listed at numbers 30, 60 and 83, respectively, in the Nature’s Best compilation, an official collection of New Zealand’s top 100 songs.

We See You’re a Fan of Shihad