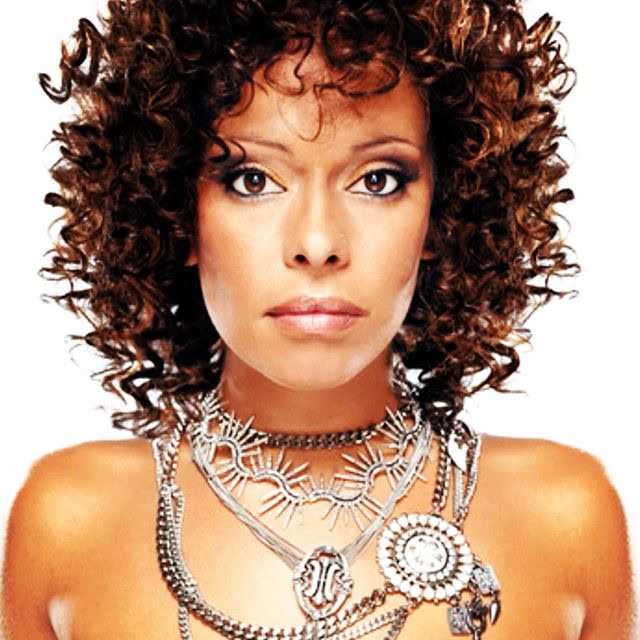 Simone Angela Stacey (born ca. December 1978, Cairns) is an Australian soul and jazz singer-songwriter. She was a founding mainstay member of girl pop duo, Shakaya, along with Naomi Wenitong, from 2002 to 2006. Soon after Wenitong formed a hip-hop group, The Last Kinection, while Stacey took a hiatus from the music industry. In October 2011 Stacey was featured on The Last Kinection’s single, ‘Are We There Yet?’. In April 2013 she auditioned for Season 2 of The Voice and was eliminated in ‘Episode 12: The Battles’. At the Deadly Awards 2013 Stacey was nominated for Single Release of the Year for ‘My Pledge’ (May 2013), and for Female Artist of the Year.

Simone Angela Stacey was born in about December 1978 and grew up in Cairns, Queensland. In 1999 she attended TAFE North: Cairns campus, studying an ATSIC-sponsored music course. Her first job was working in a deli.

We See You’re a Fan of Simone Stacey