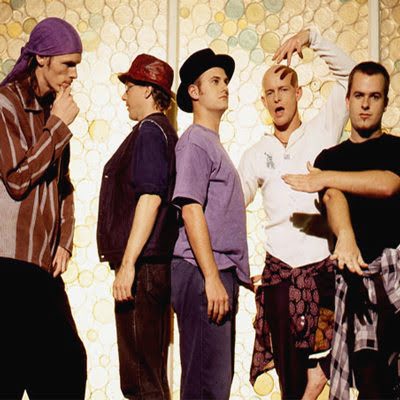 Skunkhour began as an urban funk band with the Sutherland brothers—Dean on bass guitar and Michael on drums—and Warwick Scott on lead guitar. They relocated to Sydney by 1992 and were joined by the Larkin brothers—Aya on lead vocals and Del as a rapper—both of whom had a background in ska bands. Del’s departure in late 1996 marked a stylistic shift from funk and rap to more melodic funk-based rock.

We See You’re a Fan of Skunkhour