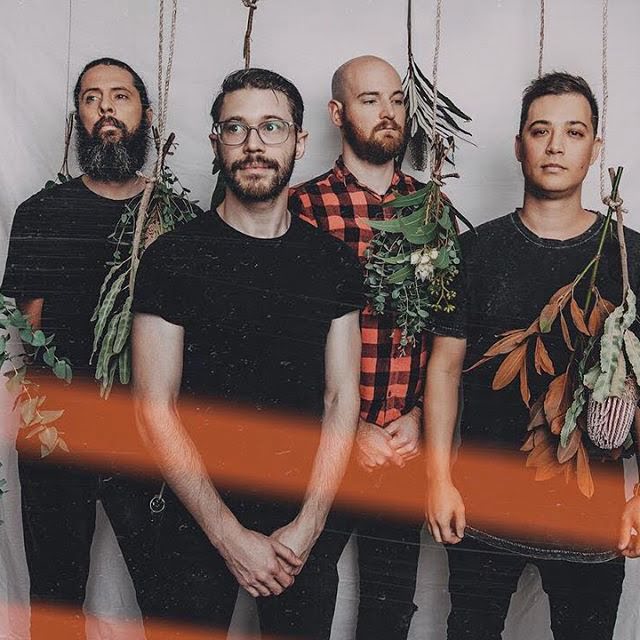 sleepmakeswaves are an ARIA-nominated Australian post-rock band who formed in Sydney, New South Wales in December 2006. The group is currently composed of guitarist Otto Wicks-Green, drummer Tim Adderley, and bassist/keyboardist Alex Wilson. To date, they have released one extended play (2008’s in today already walks tomorrow) and three full-length studio albums (2011’s …and so we destroyed everything, 2014’s Love of Cartography, and 2017’s Made Of Breath Only), as well as a split EP with Perth band Tangled Thoughts of Leaving, a US-only promotional EP, and a remix album. The band have achieved notable success internationally for their energetic live performances and modern approach to the post-rock genre. They are currently released through Australian independent record label Bird’s Robe Records, which is distributed through MGM in Australia and independently worldwide. In 2013, UK label Monotreme Records licensed their debut album for an international release across the UK, Europe, and North America.

The band formed when Alex Wilson and Tom Binetter responded to a Myspace post by Jonathan Khor, looking to start a new post rock project. Khor had previously collaborated with Jeremy Davidson (aka Johnny Wishbone of the Snowdroppers) and Dom Alessio (of Triple J’s Home and Hosed), before continuing to compose music under the name sleepmakeswaves (which was originally coined by Alessio). Binetter recruited drummer William Smith and the band recorded a self-titled demo, which was released free online through the Lost Children net label.

We See You’re a Fan of Sleep Makes Waves