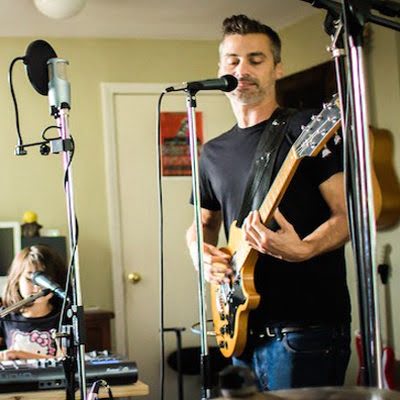 Snout were an Australian independent rock band who were formed in Melbourne in 1991 and disbanded in 2002. They released numerous recordings and were twice nominated for an Australian Record Industry Association Award. Ross McLennan, the founder of the band, has since gone on as a solo artist who has been nominated for the Australian Music Prize. Anthony Paine, has also gone on to be nominated for this award, with the group Black Cab.

Founded by Ross McLennan in Melbourne, Australia in 1991. Snout made their first recorded appearance the following year on a Half a Cow Records compilation,Slice Two They went on to be a fixture of the Australian independent music scene until their demise in 2002.

We See You’re a Fan of Snout