Something For Kate Bio 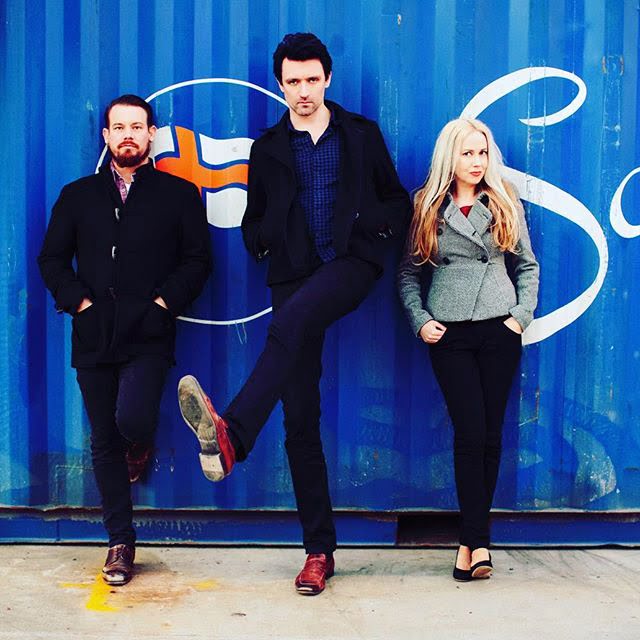 Something for Kate are an Australian alternative rock band, which formed in 1994 with Paul Dempsey on lead vocals and guitar, and Clint Hyndman on drums. They were joined in 1998 by Stephanie Ashworth on bass guitar and backing vocals. The group have released six studio albums: both The Official Fiction (2003) and Desert Lights (2006) topped the ARIA Albums Chart; while Beautiful Sharks (1999), Echolalia (2001) and Leave Your Soul to Science (2012) reached the top 10. Two of their singles have reached the ARIA top 20: ‘Monsters’ (2001) and ‘Déjà Vu’ (2003). The band have received a total of 11 nominations for ARIA Music Awards in 1999, 2001 and 2003.

Something for Kate were formed in 1994 in Melbourne by Julian Carroll on bass guitar, Paul Dempsey on lead guitar and lead vocals, and Clint Hyndman on drums. Dempsey and Hyndman were school friends from Padua College, Mornington Peninsula; Carroll successfully answered their advertisement in music stores. The trio played their first gig on 12 September 1994 at the Punter’s Club in Melbourne, changing their band name from Fish of the Day at the suggestion of the venue’s booking agent, Richard Moffat. Dempsey recalled that they performed because they ‘just wanted to make an abrasive, staccato racket, like electrical machinery.’ He explained that the group’s new name was inspired by his dog, Kate – he had been left a shopping note, to buy ‘Something for Kate’. As for the dog, Dempsey’s mother sold Kate, the family’s Jack Russell, ‘They told me she ran away… I think they were a bit tired of her escaping out of the back fence. My mum let it slip about a year later. She let the dog out of the bag.’

We See You’re a Fan of Something For Kate