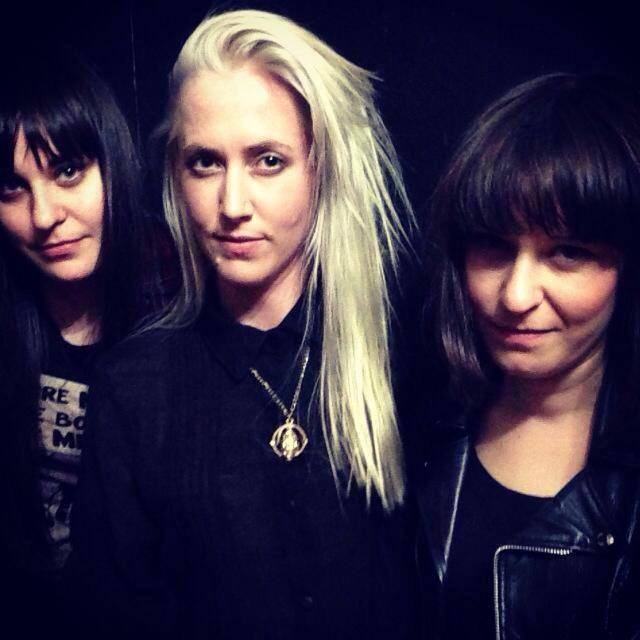 The Spazzys are an all-girl pop punk trio formed in 2000 by twins Kat Spazzy on guitar and lead vocals, and Lucy Spazzy on bass guitar and vocals, with their school mate, Ally Spazzy (a.k.a. Alice McNamara) on drums and vocals. Their cover version of ‘My Boyfriend’s Back’ (February 2005) peaked at number 24 on the ARIA Singles Chart.

Kat Spazzy and Lucy Spazzy are twins sisters. For Years Nine and Ten they attended Melbourne Girls’ College alongside Ally Spazzy (a.k.a. Alice McNamara). The Spazzys formed in Melbourne in 2000, after Ally’s 18th birthday with Kat on guitar and lead vocals; Lucy on bass guitar and vocals; and Ally on drums and vocals. One of their influences were The Ramones, and in homage they each adopted the band’s name as their performance surname.

We See You’re a Fan of Spazzys