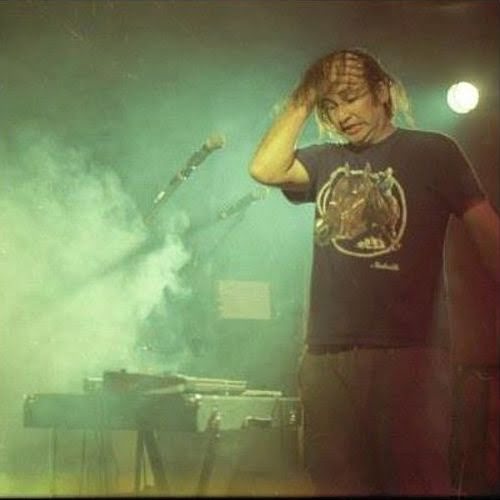 Spod are an Australian indie, electro band, often styled as SPOD, which formed in 1995. It is also the pseudonym of the band’s mainstay member, Brent Griffin, whether he is performing solo or with other members. They have released two albums, Taste the Radness (2003) and Superfrenz (September 2008).

Spod were formed in Sydney as an indie, electro duo, first named Jizm, by Brent Griffin (later a.k.a. Spod) on guitar and keyboards, and Mike Rickards. They had attended the same secondary school. Griffin was a public servant in the New South Wales’ Premier’s Department and Rickards was a university student and sportsman.

We See You’re a Fan of Spod