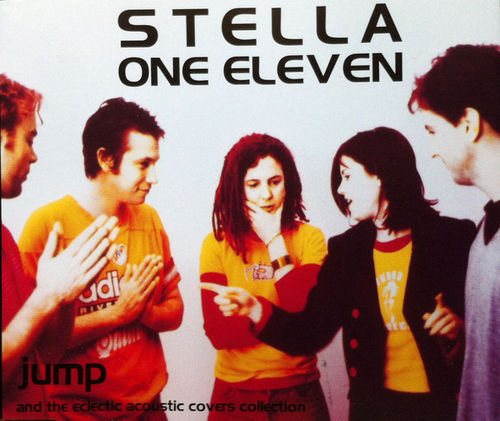 Stella One Eleven were an Australian pop, rock band, which formed in September 1997. They released three studio albums, Mr Big Car (1999), In Your Hands (2000) and Stella One Eleven (October 2003). Three of the band’s singles, ‘Go Slow Girl’ (July 2001), ‘Out There Somewhere’/’S.S.D.’ (October 2003) and ‘She’ (March 2004), reached the top 40 on the ARIA Singles Chart. At the ARIA Music Awards of 2001 they were nominated for Best Independent Release and Best Adult Contemporary Album for In Your Hands. At the previous year’s ceremony their single, ‘Only Good for Conversation’ (September 1999), was nominated for Best Independent Release. The group had disbanded by October 2005 with the members undertaking solo projects.

Stella One Eleven were formed in September 1997 in Sydney when singer-songwriter Cindy Ryan went into a studio to record her debut solo album. While working with her session musicians, Ryan decided to form a pop rock band with them instead. Stella One Eleven’s debut single, ‘Hard’, appeared in 1998 and was followed by their first album, Mr Big Car, in 1999 on Candle Records.

We See You’re a Fan of Stella One Eleven