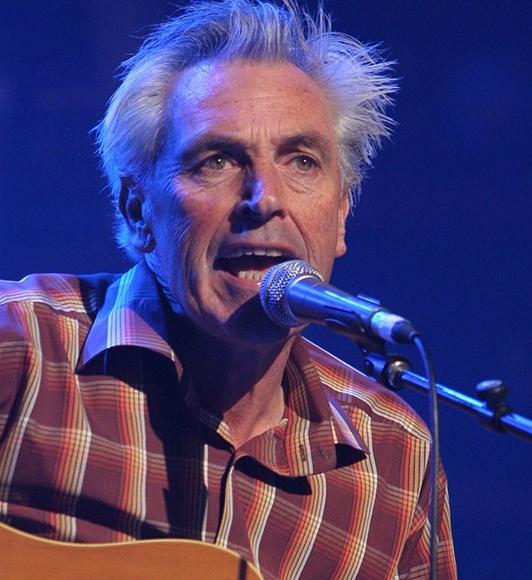 Stephen Donald Cummings (born 13 September 1954 in Melbourne, Australia) is an Australian rocksinger-songwriter and writer. He was the lead singer of Melbourne-based rock band, The Sports, from 1976 to 1981, followed by a solo career which has met with critical acclaim but has had limited commercial success. He has written two novels, Wonderboy (1996) and Stay Away from Lightning Girl (1999), and a memoir, Will It Be Funny Tomorrow, Billy (2009). In 2014 a documentary film Don’t Throw Stones based on his memoir premiered as part of the Melbourne International Film Festival.

Stephen Cummings was born in 1954 in Melbourne and grew up in Camberwell. He was the vocalist for Ewe and the Merinos.

We See You’re a Fan of Stephen Cummings