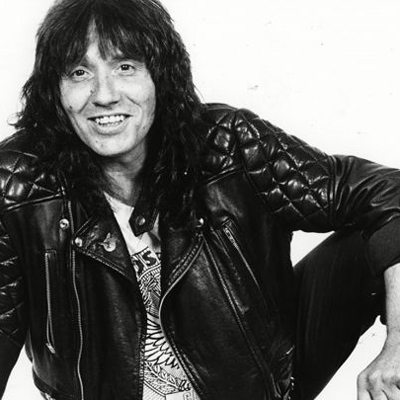 Stephen Carlton Wright (20 December 1947 – 27 December 2015), formerly billed as Little Stevie, was an English-born musician and songwriter who has been called Australia’s first international pop star. During 1964–69 he was lead singer of Sydney-based rock and roll band the Easybeats, widely regarded as the greatest Australian pop band of the 1960s.

We See You’re a Fan of Stevie Wright