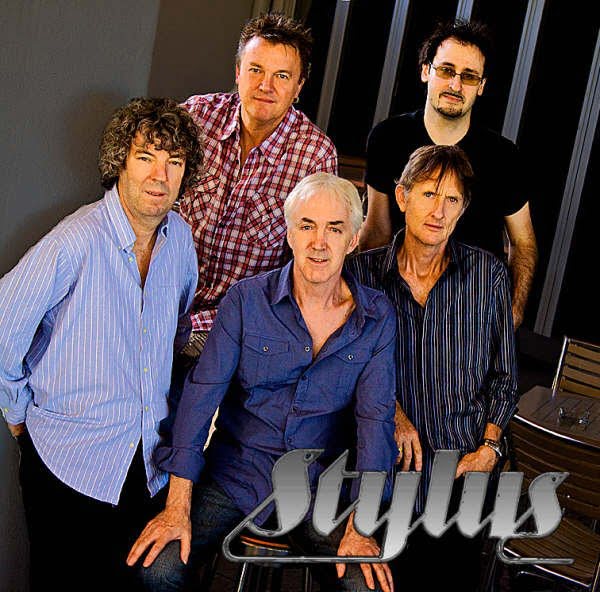 Stylus were an Australian funk, soul group which formed in 1975. They were the first Australian act to be released by Motown Records in the USA. Stylus toured supporting George Benson, Average White Band, Ike & Tina Turner, and Little River Band. According to rock music historian, Ian McFarlane, Stylus ‘scored a number of hit singles and became very popular on the Australian pub and concert circuit’. The group disbanded in 1979 and subsequently had various reunions. In 1998-99 Japan’s Toshiba-EMI re-issued three Stylus albums on CDs (For the Love of Music, Best Kept Secret and Part of It All). Their reunions have resulted in a live album, Still Alive (2003); and a new studio album, Across Time (2010).

We See You’re a Fan of Stylus