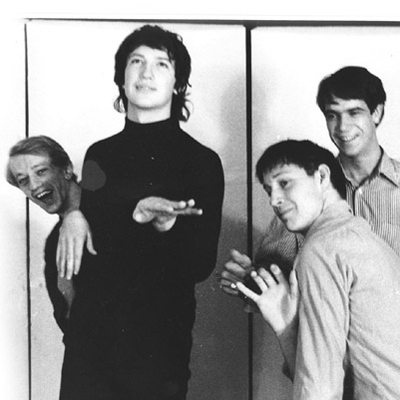 Sunnyboys is an Australian power pop/post-punk band formed in Sydney in 1980. Fronted by singer-songwriter, guitarist Jeremy Oxley, the band ‘breathed some freshness and vitality into the divergent Sydney scene’. Their first two albums, Sunnyboys and Individuals both appeared in the Top 30 of the Australian Kent Music Report Albums Chart.

We See You’re a Fan of Sunnyboys