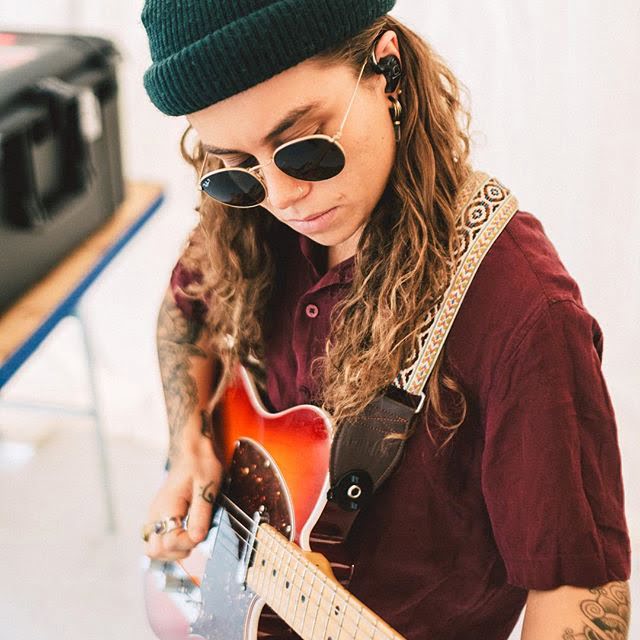 Sultana grew up in Melbourne, and has been playing guitar from the age of three, beginning a career in music through busking. An active musician on Bandcamp since 2013, Sultana’s recordings were viewed millions of times on YouTube in 2016. Sultana’s EP, Notion, was released on 23 September 2016, followed by a sold-out world tour in early 2017.

We See You’re a Fan of Tash Sultana