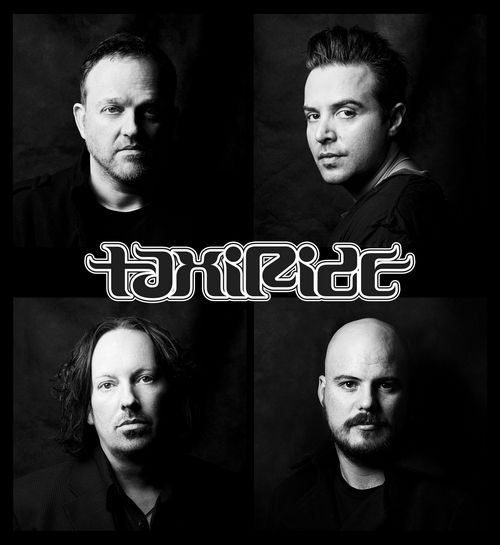 Prior to formation, the four founding members of Taxiride—Hall, Singh, Watson and Wild—had been playing in cover bands around Melbourne. The quartet recorded an EP, which a taxi-driving friend of theirs helped promote. They took their name from the experience had by passengers first hearing their music on a taxi ride. After their music was heard by an executive from record labelWarner, the band signed a contract and released their debut album, Imaginate, in 1999. This was followed by 2002’s Garage Mahal. Both albums were certified platinum by the Australian Recording Industry Association (ARIA). 2005’s Axiomatic did not follow in the success of its predecessors.

We See You’re a Fan of Taxiride