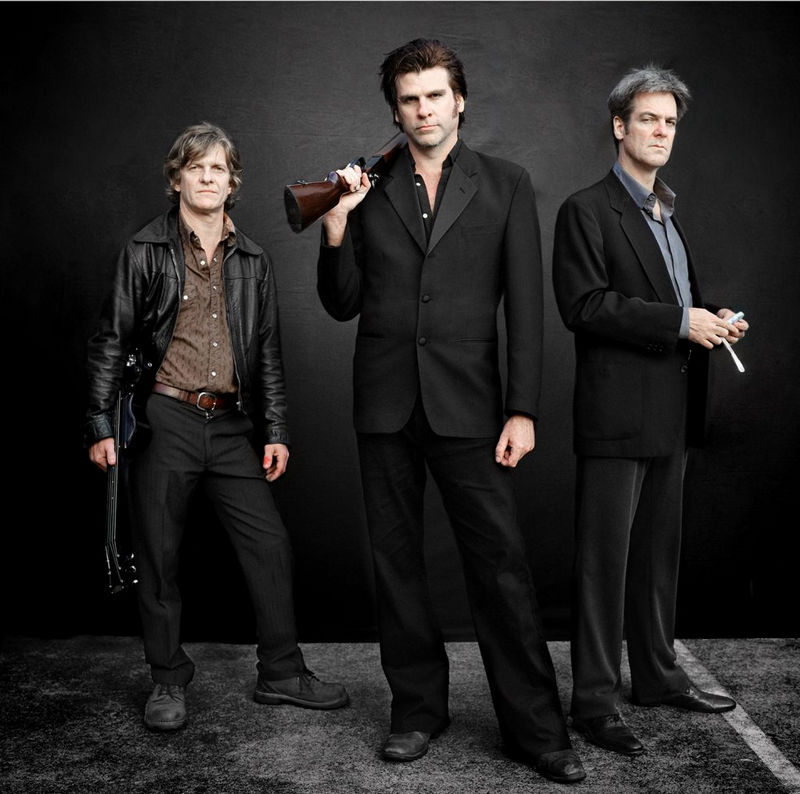 Tex, Don and Charlie is an Australian super group formed by Tex Perkins, Don Walker and Charlie Owen. Their first studio album Sad But True was released in 1993, two others were released in 2005 and 2017.

The band was founded in 1992 as Tex Perkins recalls ‘I saw Charlie and thought ‘Jesus Christ’. He was easily the best rock guitar player I had seen. He was really dexterous, but gutsy. Not flashy. I think it had a lot of jazz in him as well. I made a mental note that I’d like to work with Charlie and about one year later I heard he was playing with Don Walker in Catfish. Then somebody suggested I do something with Don Walker and I said ‘Sure, as long as Charlie Owen is there’.’

We See You’re a Fan of Tex, Don and Charlie