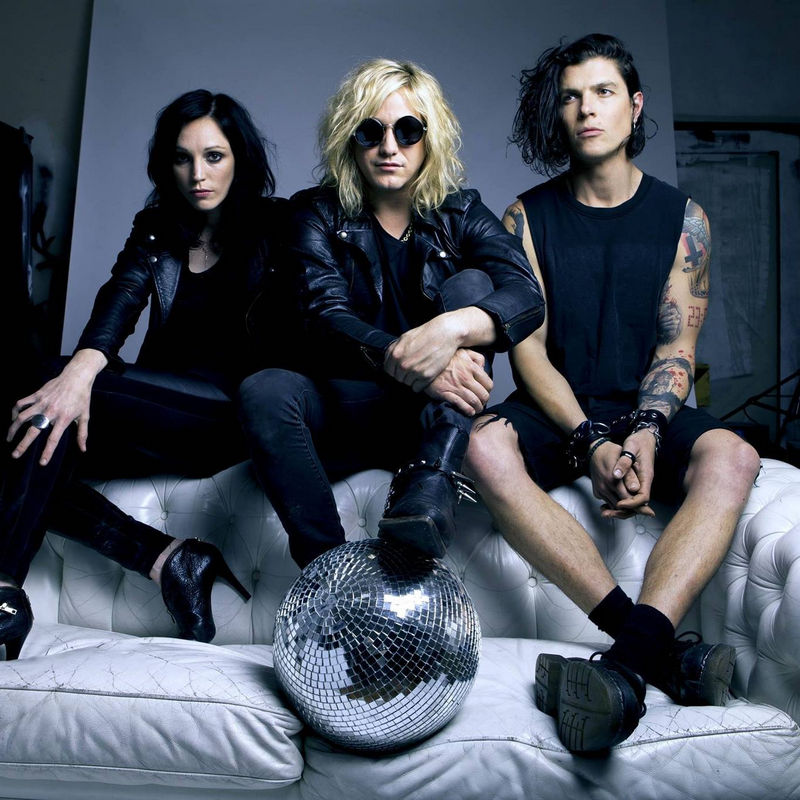 The Art (sometimes stylised as THEART) are an Australian Alternative Rock band based in Sydney. They began performing under the name The Follow in 2004.

Early highlights of the band’s career, were supporting successful bands such as the Pixies, Marilyn Manson, Nine Inch Nails, Sonic Youth and Thirty Seconds to Mars as late as 2010, however this was marred by the crowd booing and calls to ‘get off the stage’.

We See You’re a Fan of The Art