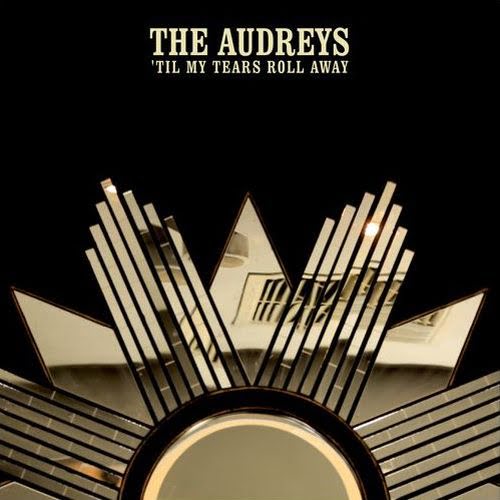 The Audreys are a triple ARIA Award-winning Australian blues/roots band who formed in Adelaide, South Australia in 2004. Their fourth studio album, Til My Tears Roll Away, was released in March 2014.

The precursor to The Audreys started in Melbourne as a duo consisting of lead singer Taasha Coates and guitarist Tristan Goodall. After dropping out of university in Adelaide, the two moved to Melbourne where they played original pop songs and slowed-down versions of 1980s songs. An impromptu jam session with a bluegrass band inspired them to change direction from pop music to the folk and blues music they preferred, and the two moved back to Adelaide, where they formed The Audreys along with Cameron Goodall and Michael Green.

We See You’re a Fan of The Audreys