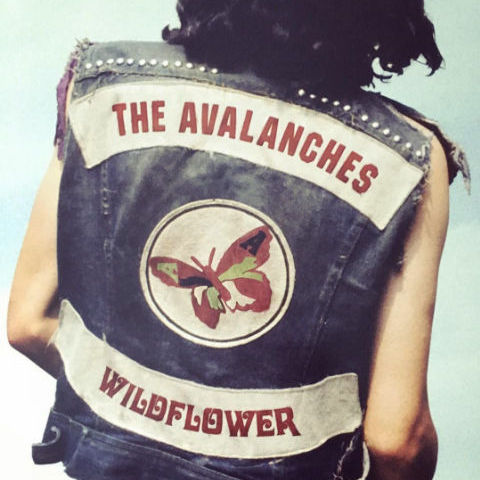 The Avalanches are an Australian electronic music group formed in Melbourne in 1997. They are known for their two studio albums Since I Left You (2000) and Wildflower (2016), as well as their live and recorded DJ sets. Since I Left You was a critical and commercial success, receiving multiple awards, and has been considered both one of the best albums of the 2000s and best Australian albums of all time. It was followed in 2016 by Wildflower, which also received critical acclaim.

Three future Avalanches members formed Alarm 115 in Melbourne in 1994 as a noise punk outfit inspired by Drive Like Jehu, The Fall, and Ultra Bide. The line-up was Robbie Chater on keyboards, Tony Di Blasi on keyboards, bass and backing vocals, and Darren Seltmann on vocals. By 1995, Manabu Etoh joined on drums. The group bought instruments, recording gear and numerous old vinyl records by the crate at second-hand shops. When Etoh was deported and Alarm 115 disbanded, these records became the core of a new project. Chater was a film student at RMIT University and had access to a recording studio, which he and Seltmann used to turn the records into a 30-song demo tape labelled Pan Amateurs. In 1997 a new group consisting of Chater, Di Blasi, Seltmann, and Gordon McQuilten on keyboards was assembled to play the tracks live. Chater, Di Blasi and McQuilten had all been school mates in Maryborough. Starting in July, their first four shows were played under different names: Swinging Monkey Cocks, Quentin’s Brittle Bones, and Whoops Downs Syndrome. The group became ‘The Avalanches’ at their fifth gig, borrowing the new band name from an American surf rock band who recorded only one album, Ski Surfin’ with the Avalanches, in 1963.

We See You’re a Fan of The Avalanches