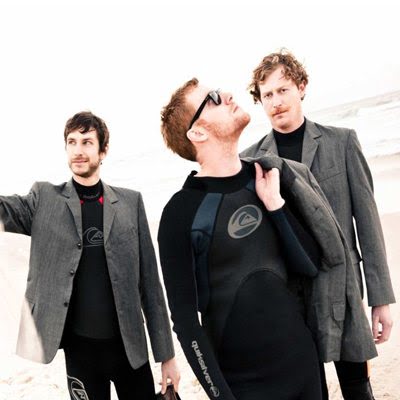 The Basics (/ˈbæzɪtʃ/BAZ-itch) are an Australian band, formed by Wally De Backer (more commonly known as Gotye) and Kris Schroeder in 2002, later joined by Tim Heath. Their style has been described as anything from ‘indie-pop’ to ‘rock’n’roll’, though their records show they span a wide range of genres, including reggae, pop-rock, folk, country, and electro-pop. They are ‘recognised as one of Australia’s hardest-working bands’.

With well over 2500 shows under their belt, their live performances are well known for their energy, sense of humour and proto-punk sensibilities.

We See You’re a Fan of The Basics