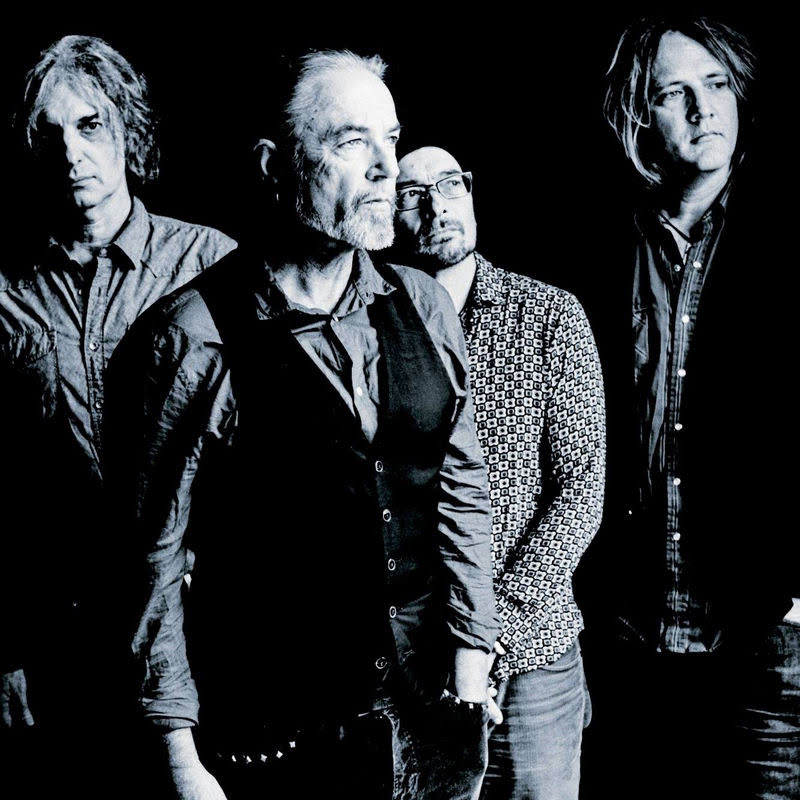 The Church, an Australian psychedelic rock band, formed in Sydney in 1980. Initially associated with new wave, neo-psychedelia and indie rock, their music later came to feature slower tempos and surreal soundscapes reminiscent of dream pop and post-rock. Glenn A. Baker has written that ‘From the release of the ‘She Never Said’ single in November 1980, this unique Sydney-originated entity has purveyed a distinctive, ethereal, psychedelic-tinged sound which has alternatively found favour and disfavor in Australia.’ The Los Angeles Times has described the band’s music as ‘dense, shimmering, exquisite guitar pop’.

The founding members were Steve Kilbey on lead vocals and bass guitar, Peter Koppes and Marty Willson-Piper on guitars and Nick Ward on drums. Ward played onlyon their debut album, and the band’s drummer for the rest of the 1980s was Richard Ploog. Jay Dee Daugherty (ex-Patti Smith Group) played drums from 1990 to 1993, followed by ‘timEbandit’ Tim Powles (ex-The Venetians), who remains with them to the present day. Koppes left the band from 1992 to 1997, and Willson-Piper left in 2013. Ian Haug, formerly of Powderfinger, replaced him. Kilbey, Koppes and Powles also recorded together as The Refo:mation in 1997.

We See You’re a Fan of The Church