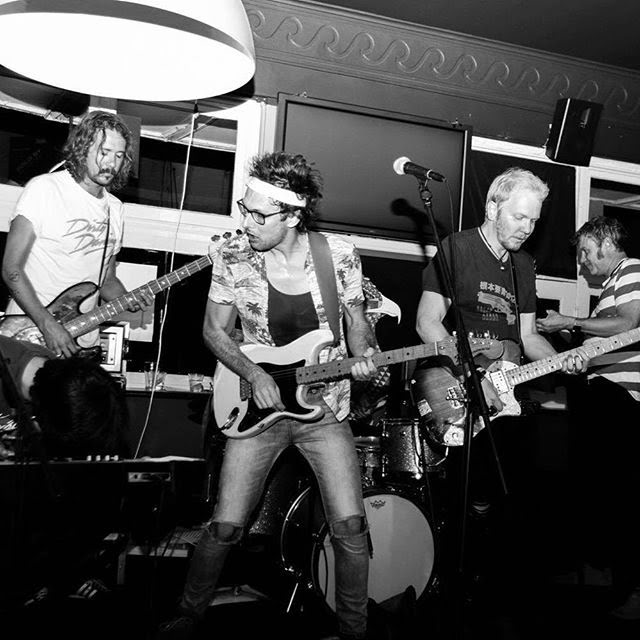 Initially, Simon Carter began recording songs in his parents’ basement, which were unlikely to see the light of day, until he sat down with his bass-playing friend Bec Darwon and offered to play her his demos.

We See You’re a Fan of The Cops