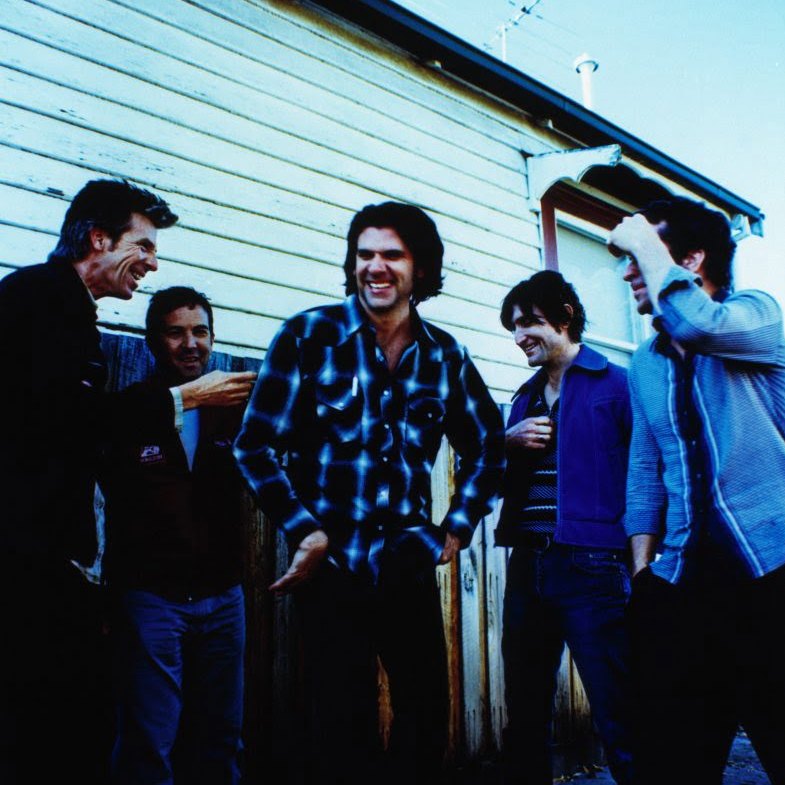 The Cruel Sea are an Australian indie rock band from Sydney formed in late 1987. Originally an instrumental-only band, they became more popular when fronted by vocalist Tex Perkins (Beasts of Bourbon and solo) in addition to Jim Elliott on drums, Ken Gormly on bass guitar, Dan Rumour on guitar and James Cruickshank on guitar and keyboards. Their popular albums are The Honeymoon Is Over (1993), Three Legged Dog (1995) and Over Easy (1998). Their best-known songs are ‘Better Get a Lawyer’, ‘Takin’ All Day’, ‘The Honeymoon Is Over’ and ‘Reckless Eyeballin” – an instrumental track from their debut album Down Below that became the theme of Australian TV police drama, Blue Heelers. The band has won five ARIA Music Awards including four in 1994 for work associated with The Honeymoon Is Over.

Danny Rumour (aka Daniel John Atkins) was a member of punk rock bands Blackrunner, Urban Guerrillas, Friction, Ugly Mirrors and Bedhogs in Sydney from the mid-1970s to 1980. In 1980 he formed Sekret Sekret which played a ‘sprightly brand of punky power pop with psychedelic overtones’. Sekret Sekret would often play at Sydney pub, The Grand Hotel, with Rumour assembling an ad hoc line-up of musicians using instruments housed at the venue. With lead vocalist David Virgin (ex-Ugly Mirrors) and Peter Mullany (ex-Johnny Dole & The Scabs, they released four independent singles by 1984. When they broke up in 1987, the line-up included Rumour, Virgin, James Elliot on drums and Ken Gormly on bass guitar.

We See You’re a Fan of The Cruel Sea