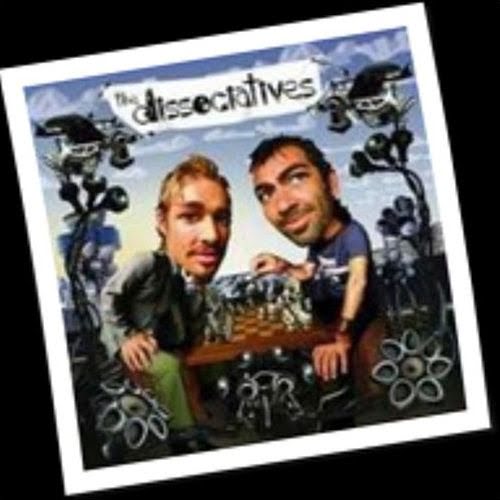 The Dissociatives are an Australian band consisting of Daniel Johns of Silverchair, Australian dance producer DJPaul Mac, and touring members Julian Hamilton and Kim Moyes from Sydney electronic duo ‘The Presets’. Their first single ‘Somewhere Down the Barrel’ entered the Australian Top 40 charts on debut on 15 March 2004, reached #25 that week, and was one of the five most played tracks on Australian radio in March. The debut album The Dissociatives was released on 4 April 2004.

We See You’re a Fan of The Dissociatives