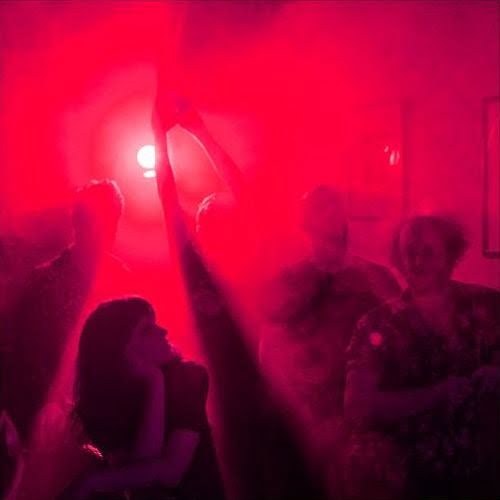 The Drones are an Australian rock band, formed in Perth by mainstay lead vocalist and guitarist, Gareth Liddiard in 1997. Fiona Kitschin, his domestic partner, joined on bass guitar and vocals in 2002. Other long term members include Rui Pereira on bass guitar and then lead guitar; Mike Noga on drums, vocals, harmonica and percussion; and Dan Luscombe on lead guitar, vocals and keyboards. Their second album, Wait Long by the River and the Bodies of Your Enemies Will Float By (April 2005), won the inaugural Australian Music Prize. In October 2010 their third studio album, Gala Mill (September 2006) was listed at No. 21 in the book, 100 Best Australian Albums. Two of their albums have reached the top 20 on the ARIA Albums Chart, I See Seaweed (March 2013) and Feelin Kinda Free (March 2016). The group went on hiatus in December 2016 with Kitschin and Liddiard forming a new group, Tropical Fuck Storm, in the following year.

The Drones were formed in Perth, Western Australia in 1997 by Warren Hall on drums, Gareth Liddiard on lead vocals and guitar, James McCann on guitar and Rui Pereira on bass guitar (later on lead guitar). The group were an outlet for Liddiard’s songs and the unorthodox music he and Pereira had made after meeting in high school, in 1988. All four were also members of the Gutterville Splendour Six, which was led by singer, Maurice Flavel, and included Brendon Humphries on guitar. The Drones played a handful of shows in Perth and recorded an unreleased EP before Liddiard and Pereira left for the eastern states in January 2000.

We See You’re a Fan of The Drones