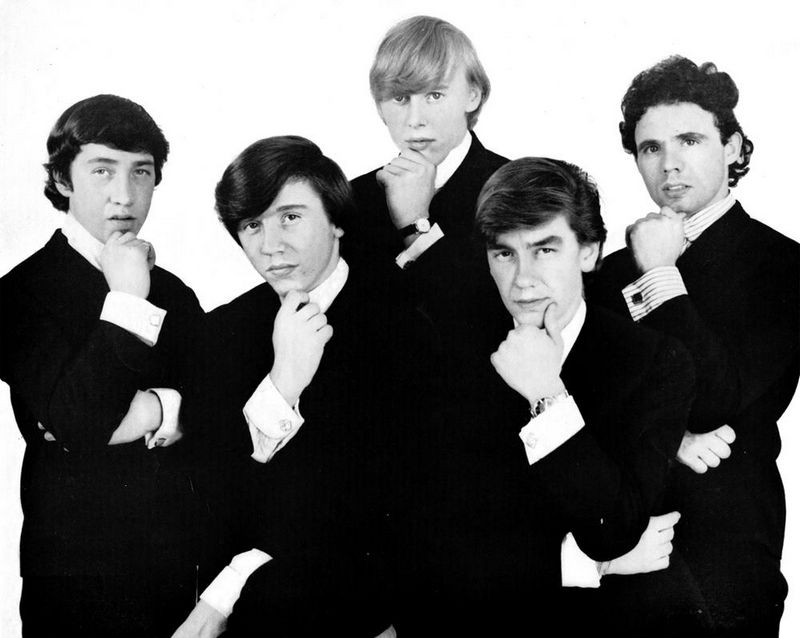 The Easybeats were an Australian rock band that formed in Sydney, Australia, in late 1964, and disbanded at the end of 1969. They were the first rock and roll act from Australia to score an international pop hit with the 1966 single ‘Friday on My Mind’.

All five founder members were from families that had migrated to Australia from Europe: lead singerStevie Wright and drummer Gordon ‘Snowy’ Fleet were from England; rhythm guitaristGeorge Young was from Scotland; lead guitaristHarry Vanda and bassistDick Diamonde were from the Netherlands.

We See You’re a Fan of The Easybeats