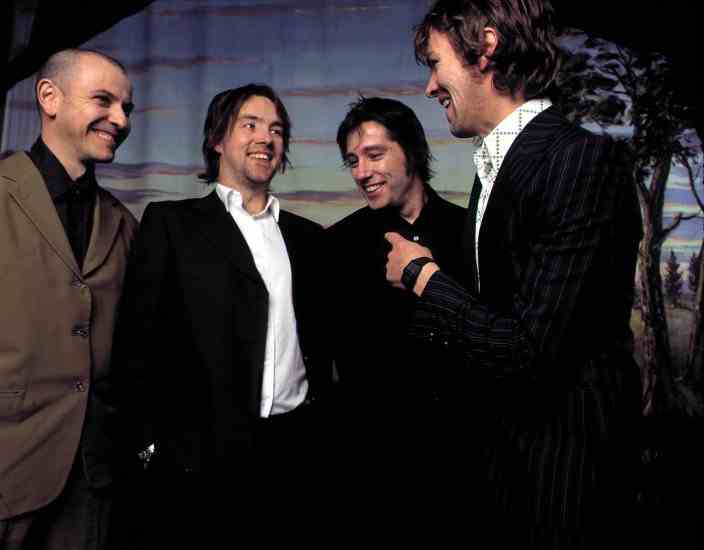 The Fauves are an Australian rock band formed in 1988. The band are known for their witty lyrics, melodic pop-rock and often satirical or evocative exploration of Australian themes.

Their album Future Spa was nominated for Best Alternative Album in the 1997 ARIA awards but lost to Spiderbaits Ivy and the Big Apples. They played at the Big Day Out in both 1993 and 1997.

We See You’re a Fan of The Fauves