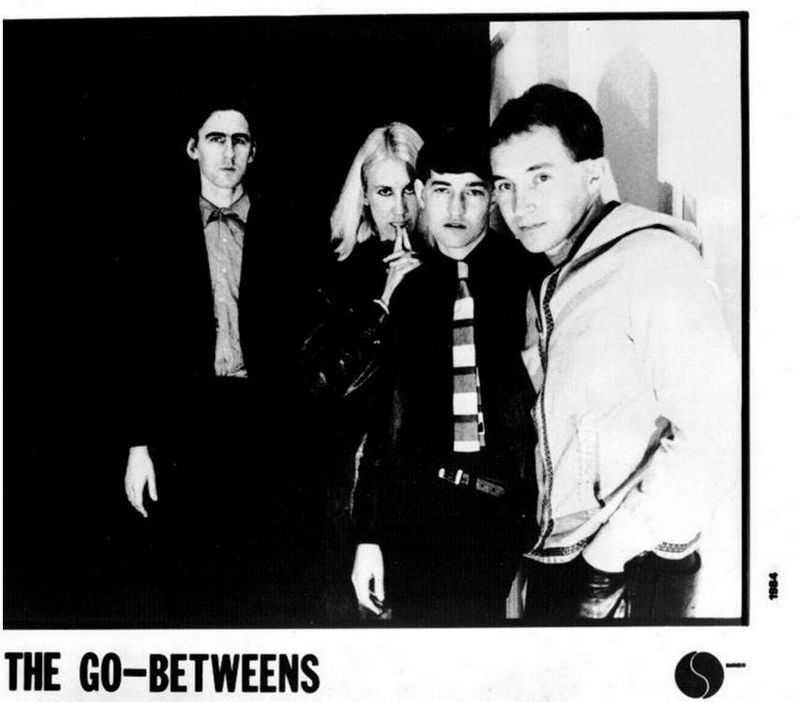 The Go-Betweens were an indie rock band formed in Brisbane, Queensland, Australia in 1977. The band was co-founded and led by singer-songwriters and guitarists Robert Forster and Grant McLennan, who were its only constant members throughout its existence. Drummer Lindy Morrison joined the band in 1980, and its lineup would later expand to include bass guitarist Robert Vickers and multi-instrumentalist Amanda Brown. Vickers was replaced by John Willsteed in 1987, and the quintet lineup remained in place until the band split two years later. Forster and McLennan reformed the band in 2000 with a new lineup that did not include any previous personnel aside from them. McLennan died on 6 May 2006 of a heart attack and The Go-Betweens disbanded again. In 2010, a toll bridge in their native Brisbane was renamed the Go Between Bridge after them.

In 1988, ‘Streets of Your Town’, the first single from 16 Lovers Lane, entered the Top 100 on both the Kent Music Report chart in Australia and the UK Singles Chart in the United Kingdom. The follow-up single ‘Was There Anything I Could Do?’ was a No. 16 hit on the BillboardModern Rock Tracks chart in the United States. In May 2001, ‘Cattle and Cane’, from 1983’s Before Hollywood, was selected by Australasian Performing Right Association (APRA) as one of the Top 30 Australian songs of all time. In 2008, 16 Lovers Lane was highlighted on Special Broadcasting Service (SBS) TV’s The Great Australian Albums series.

We See You’re a Fan of The Go-Betweens