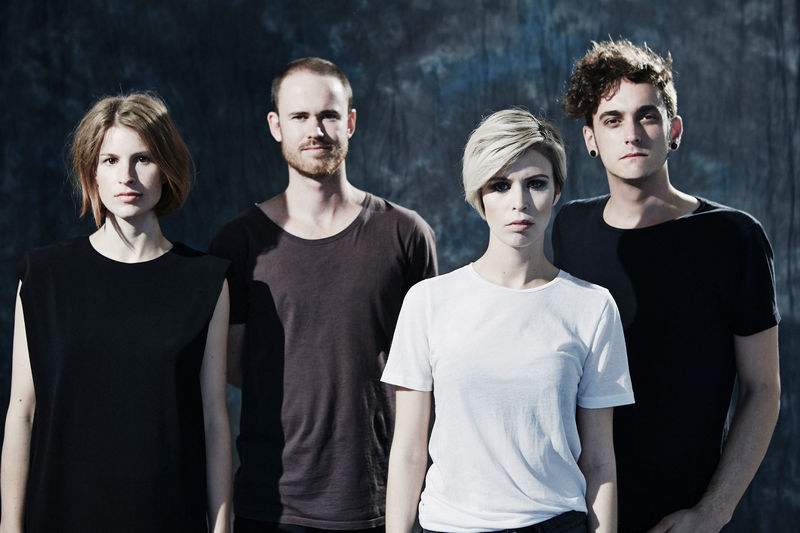 The Jezabels are an Australian indie rock band formed in Sydney in 2007. They consist of Hayley Mary (born Hayley Frances McGlone) on lead vocals, Heather Shannon on piano and keyboard, Nik Kaloper on drums and percussion, and Samuel Lockwood on lead guitar. They have described their genre as ‘intensindie’ but later said that this was just a joke that they put up on a social networking site, though people took them seriously.

From 2009 to 2010 the group issued a trilogy of extended play (EP) recordings, The Man Is Dead, She’s So Hard and Dark Storm—all produced and engineered by Lachlan Mitchell. Two of their releases have reached the ARIA Singles Chart Top 40: the Dark Storm EP (October 2010) and their single ‘Endless Summer’ (August 2011).

We See You’re a Fan of The Jezabels