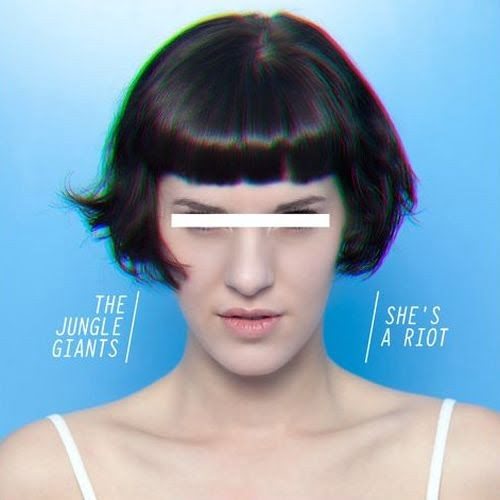 The Jungle Giants is an Australian four-piece band, formed in 2011 in Brisbane, Queensland and signed by record label Create/Control. The band’s released their debut studio album, Learn to Exist in August 2013 and have released a further two studio albums.

All four members of The Jungle Giants attended the same high school (Mansfield State High School) in Brisbane. Singer-guitarist Hales, lead Guitarist Aitken and bassist Dooris were in opposing bands in their early years, and it wasn’t until university that they came together to create The Jungle Giants. Soon after, Keelan Bijker signed on as drummer.

We See You’re a Fan of The Jungle Giants