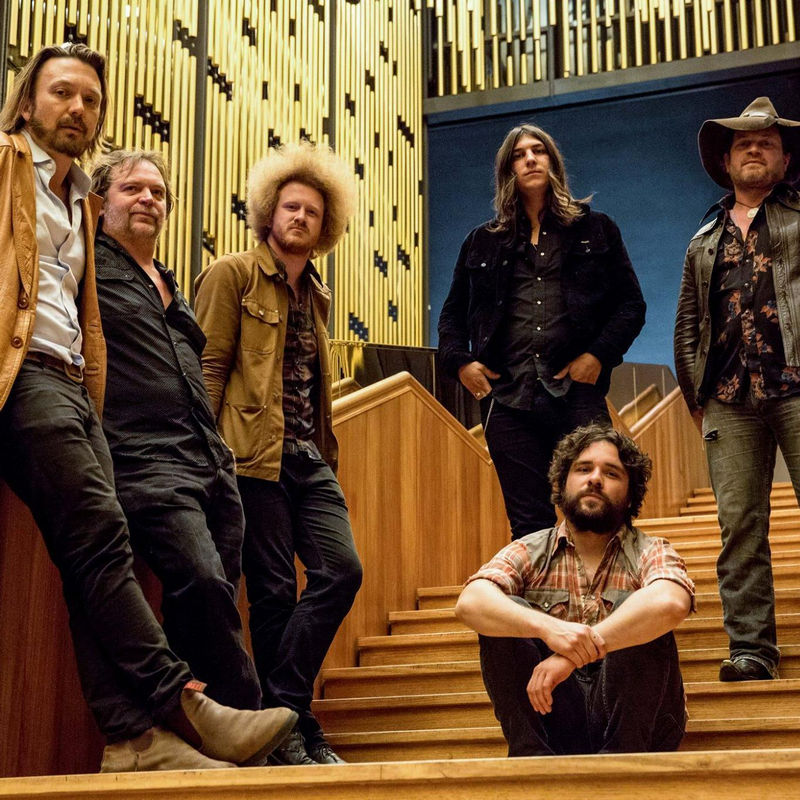 The Kill Devil Hills are an Australian acoustic, country-tinged rock band formed in 2003 in Fremantle by founding mainstays Brendan Humphries and Steve Joines. They have released four studio albums, Heathen Songs (August 2004), The Drought (October 2006), Man, You Should Explode (September 2009) and In on Under near Water (March 2016).

The Kill Devil Hills were formed in Fremantle in early 2003 by Brendan Humphries on lead vocals and guitars, Lachlan Gurr on mandolin and banjo, and Steve Joines on vocals and guitar. Initially the trio played ‘bushranger rock’ and ‘cowpunk’. The name of the band is derived from the title of a chapter, written by Harry Smith in a book, Invisible Republic: Bob Dylan’s Basement Tapes by US music criticGreil Marcus, about Bob Dylan and The Band. In the late 1990s Humphries had been a member of Gutterville Splendour Six, alongside Gareth Liddiard and Rui Pereira of the Drones, which issued a self-titled extended play in 1998. The Kill Devil Hills were soon joined by Steve Gibson on percussion and drums.

We See You’re a Fan of The Kill Devil Hills